The undeniable power of teaming 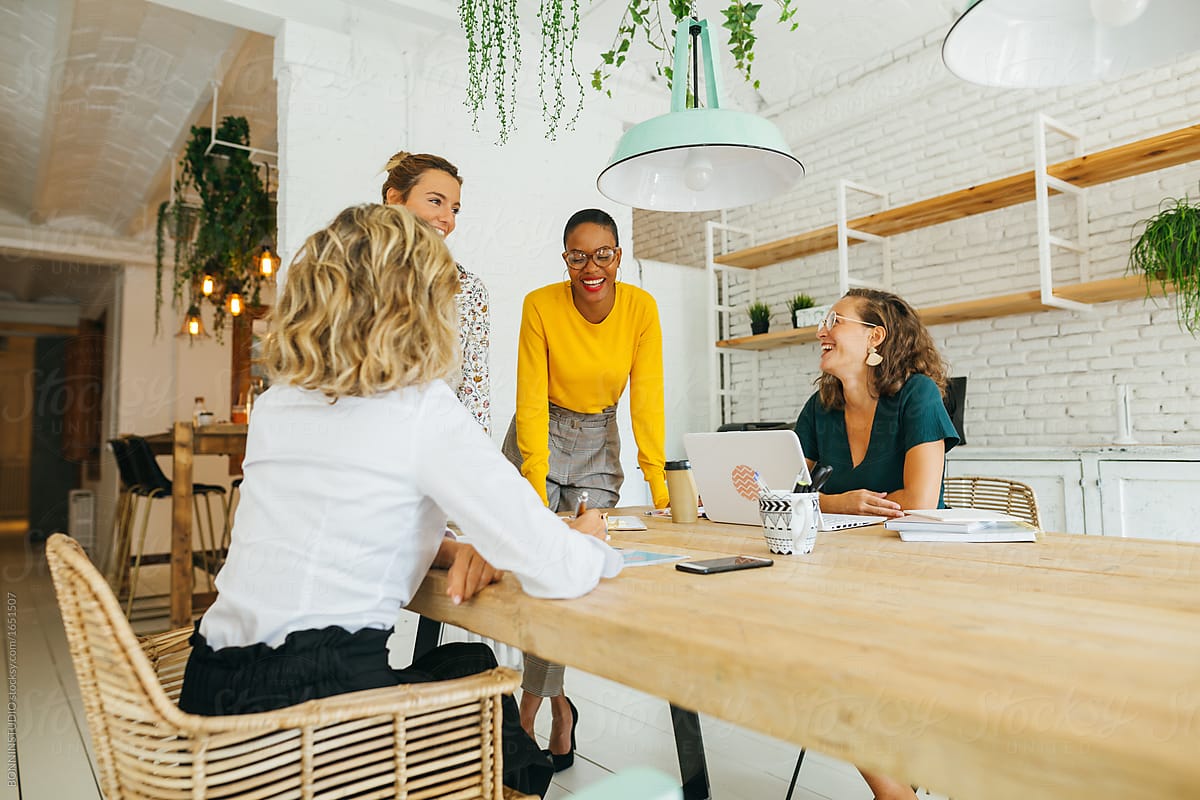 An effective team is always worth more than the sum of its parts.

Researchers have long known that successful teams deliver extra performance. This is because teams can harness and apply the knowledge, life experiences and insights of their members to challenges, projects and innovation.

Teams are especially valuable to companies attempting to transform themselves into high-performance organisations (1). However true teams are hard to come by and are commonly confused with working groups of individuals. Many people also confuse a team by thinking of a sporting team, where coaching and individual performance matter most. Both concepts are misleading.

A team is defined by Jon R. Katzenbach and Douglas K. Smith as “a small group of people with complementor skills who are committed to a common purpose for which they hold themselves mutually accountable.”

When you are trying to meet specific goals, trying to turn your company around or just trying to achieve more growth, a team can make it happen. They constantly outperform individuals or random groups.

So how do we create true teams?

A true team has a distinct number of characteristics. According to Patrick Lencioni‘s 5 dysfunctions of a team, truly cohesive teams: 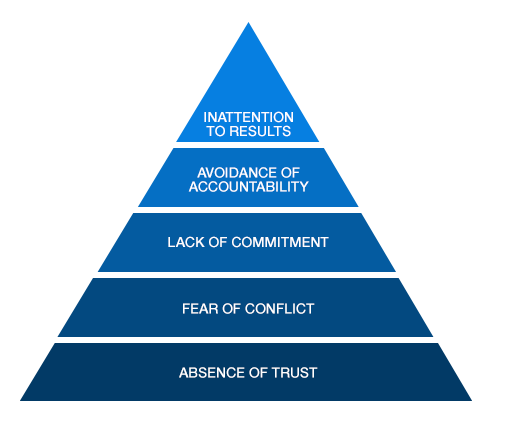 5 dysfunctions of a team

At MODAL we help create high performing teams. We have spent decades working closely with many experts, researchers and real teams in varying industries to create programs that take groups of individuals to the highest performing teams. 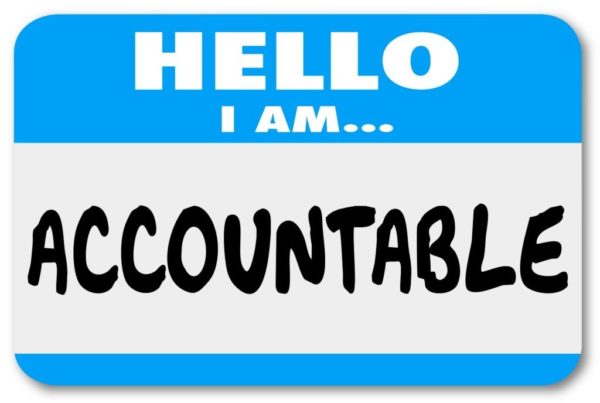 Enabling accountability in your team 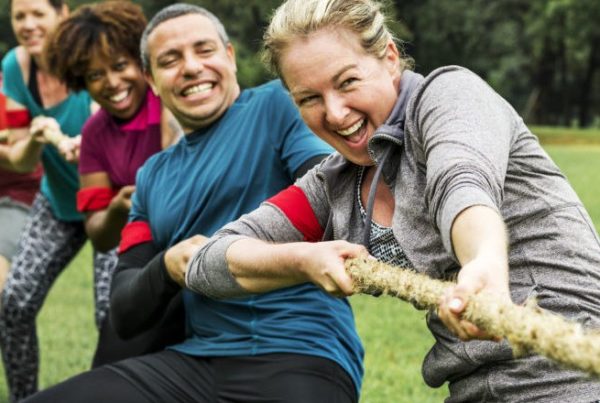 Tribalism: Breaking down silos by understanding what motivates us