Why Leaders need to spend more time Getting Naked!

By Scott ErskineMarch 6th, 2019No Comments

MODAL has been reviewing our company values in the last few weeks. My team are now sick of me banging on about an aspirational value that I want to set for us. It’s a bit unusual so I think that’s one reason why they are trying to talk me down from the ledge on setting it in stone. I think maybe they are afraid that I’ll send some of our customers running for the hills, if they see it written down. Maybe they are right but it is one I’m very passionate about – Getting Naked! No not in the literal sense but in the figurative sense. Let me explain…

[one_full]A few years ago I got some feedback from a colleague “Scott you are always playing the facilitator and asking other people what they think and feel, even with our internal team I think it would be good for us to hear more about how you feel”. Now the Myers Briggs Type Indicator has me coming out as an Introvert. Sharing how I feel? That came about as naturally as rubbing sandpaper on my forehead. I had this thought that “I need to be seen as professional. Don’t show weaknesses. Don’t let on when I’m stressed, angry, frustrated, disappointed. Show people that I am resilient and don’t give away to them that things are not so calm under the surface. They might lose respect for me”.

It took me some time to realize that these were just beliefs that were floating around in my head. The story that I had created was essentially “show that I am strong by always appearing on top of everything. After all effective leaders must always appear optimistic and in control”. Several years and a few more doses of self-awareness later and I realize this story I had created wasn’t true. The people that looked to me to lead, weren’t wanting a superhero. They wanted a human being who was ‘authentic’. Someone they could relate to. Someone who wasn’t afraid to not only be visibly passionate but also who was honest about when they weren’t feeling happy. They wanted a leader who could express their real emotions, be vulnerable and admit I didn’t have all the answers.

As I began to find this out I was a bit shocked. My whole paradigm of being an effective leader was being shaken up and I wasn’t feeling very comfortable about it! I began to read about this thing called Authentic Leadership and tried to fit it into my world, the world I systematically formed over my lifetime which gave me certainty. I would like to tell you how I studied Authentic Leadership and immediately embraced it wholeheartedly, working it into the fabric of my everyday life, taking off my masks and just being me. I would really like to tell you that, I would! But it’s not true. There are times in my life when I am a slow learner. The universe sometimes needs to slap me around several times before I get the learning.

What really helped me was reading a book by Patrick Lencioni called ‘Getting Naked’. It’s disguised as a business book about being a great consultant, but it’s really a fantastic book on authentic leadership. Lencioni uses the term ‘Getting Naked’ to describe “putting yourself out there, in a vulnerable way that lets others see the real you, sharing your emotions, hopes and fears and admitting your mistakes”. This stuff for a long time I thought was just warm and fuzzy new age crap. Yet once I had got hold of this concept of Getting Naked, it just didn’t seem to want to let go of me. I felt like the proverbial postman with a bulldog gnawing on my leg, sometimes at 3 o’clock in the morning. To this day I don’t know why the idea grew on me, so much so that I want to make it an aspirational value for my organisation. Maybe a part of me was tired of the masks and needing to always appear to be in control. After all, this takes a lot of energy.

So gradually the seed of the idea began to grow where it began to get stronger than the fear of “exposing myself”. I began to share with people when I felt anxious, I began to proactively admit my mistakes, I shared the story of being fired from my second job and I began to say to more people “I don’t know the answer to that”. And then I waited. I waited for the repercussions. The scorn, the feelings of embarrassment, the judgmental looks, people becoming cold towards me. And an incredible thing happened. None of this occurred. I found people becoming curious about me. Some of them then started to feel comfortable to share stories of their own to “Get Naked” about the things that worried them, things that they hadn’t done perfectly. I noticed that what improved between myself and others was trust. When I went first, when I put myself out there in a vulnerable way, my openness (and maybe courage) helped them feel safe to be the same. To take a deep breath and feel “I don’t have to be seen as perfect, I can just be me, warts and all”.

This concept is a new one for many in the corporate world. For many it will seem counter-intuitive or just plain wrong. It’s not my idea, I just use it. But I urge you to try it for yourself, if you can find the courage to just give it a go once. Then monitor how open and real the conversation is that will follow.

The concept of Getting Naked is just one component of Authentic Leadership, albeit a very important one. Surprisingly it can be inspiring to people.

For now I leave you with the wise words of Oscar Wilde “You might as well be yourself, because everybody else is already taken”! 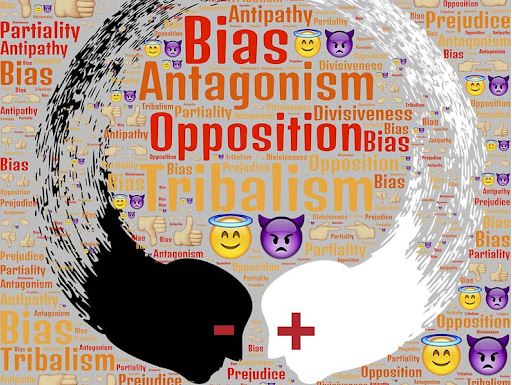 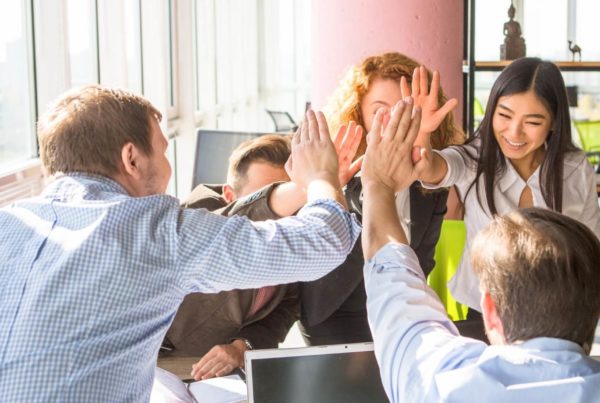