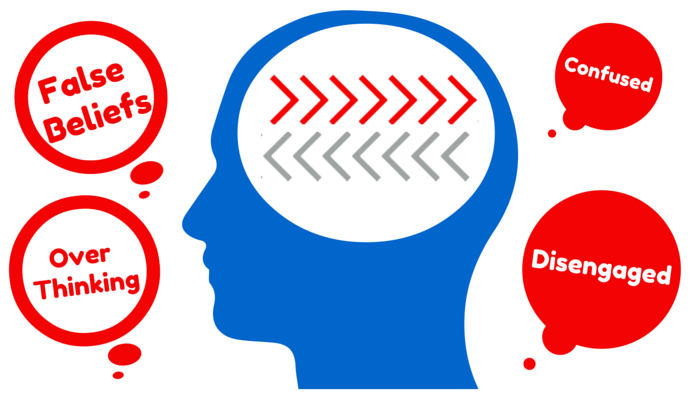 Be Aware…We are all Schizophrenic!

By Ed BenierMarch 6th, 2019No Comments

Recently I was reading a passage where the author described how “we are all schizophrenic”. This got me thinking about a number of things including the fact that there is not one person alive today that has not been born or originated out of two. Despite many great advances science still has yet to create a complete human being from just one egg or one sperm, and even if one cell reproduction (or even human cloning) did exist, the original cell would have come from two in the first place. This duality of origin might mean that all humans are naturally split and we all have two sides. We are not a single being or one person; every one’s beginning is dual and divided. Half of you came from one parent (or donor), the other half from another. From the very beginning you have been two.

Schizophrenia is commonly known as a mental disorder, in its extreme it is often characterised by abnormal social behavior and failure to recognise what is real. Common symptoms can include false beliefs, unclear confused thinking, sometimes-auditory hallucinations, reduced social engagement and emotional expression, and inactivity. Wow hang on a minute, someone has just described how I can sometimes feel – confused, some false beliefs, at times reduced engagement. Am I to some degree schizophrenic or perhaps just experiencing an element of the symptoms of schizophrenia…? Either way, I am not without such feelings. The other realization this gives me is that no one is perfect, and to stop judging others and just as important stop judging myself.

The origin of the term comes from the Greek roots skhizein (“to split”) and phrēn (“mind”), schizophrenia does not imply a “split personality”, or “multiple personality disorder”—a condition with which it is often confused in public perception,[1] but rather, the term means a “splitting of mental functions”.[2]

Just like me, I am sure there have been times when you were torn between two thoughts, two feelings or even on occasion two beliefs. Our thoughts or minds are indecisive; we are in constant disquiet, anxiety, worry, and sometimes-even torture. Don’t worry; having two minds is just a normal state of affairs. It is not that a few people become schizophrenic, we are all born schizophrenic.

With this duality of mental functions there comes constant indecisiveness and wavering. You’re not sure which way to go, which alternative to take, and you remain ambiguous, before, during or even after the event, it doesn’t matter. You are in two minds – this is true as you come from two minds.

Our duality extends to our mental chatter

Most of us are in constant mental chatter where we talk to ourselves (mostly unconscious – self-talk) about the things we are doing or thinking. Consequently it is our spilt-mind or duality that allows us to have this self-talk. Without something to bounce it back, talk is just noise that keeps going, like a ball without a wall. Our duality is like two walls with many balls bouncing back and forth between the two.

Unfortunately, like any conversation our self-talk frequently has a negative or opposing side to it. The two walls are not aligned. Often this other side is tainted with guilt about our past or anxiety about our future or confusion about the present. This is where the real problem of having two minds rests.

Famous evolutionary scientists such as, Richard Dawkins or Robert Winston would profess our negative senses ring louder and longer than our positive senses. This is an evolutionary trait that has allowed us to survive through the millenniums. Humans have survived and evolved to react faster, more decidedly and with vigor when something negative triggers the emotions than a positive trigger. This intensified reaction to negativity can destroy or usurp any seed of hope that we may otherwise have in striving for our dreams.

It is human nature to seek understanding, awareness and personal growth. By realising that we naturally have two minds, we can practice and ensure more positive self-talk, to out trump the negative. This thinking can help us set in motion actions that will bring us greater rewards. Here are some things to help you increase your positive self-talk. 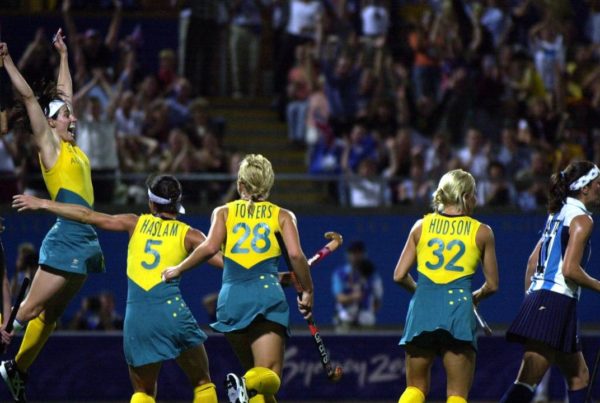 Positioning Micro-Learning in the Workplace

How to deliver high performance as a hybrid team