Greetings from Dominic Sheldrick,
I am passionate about performance and helping organisations, teams and individuals to explore and drive towards maximising their potential.

“It is only when you can hear the unspoken that you are ready to lead others.” 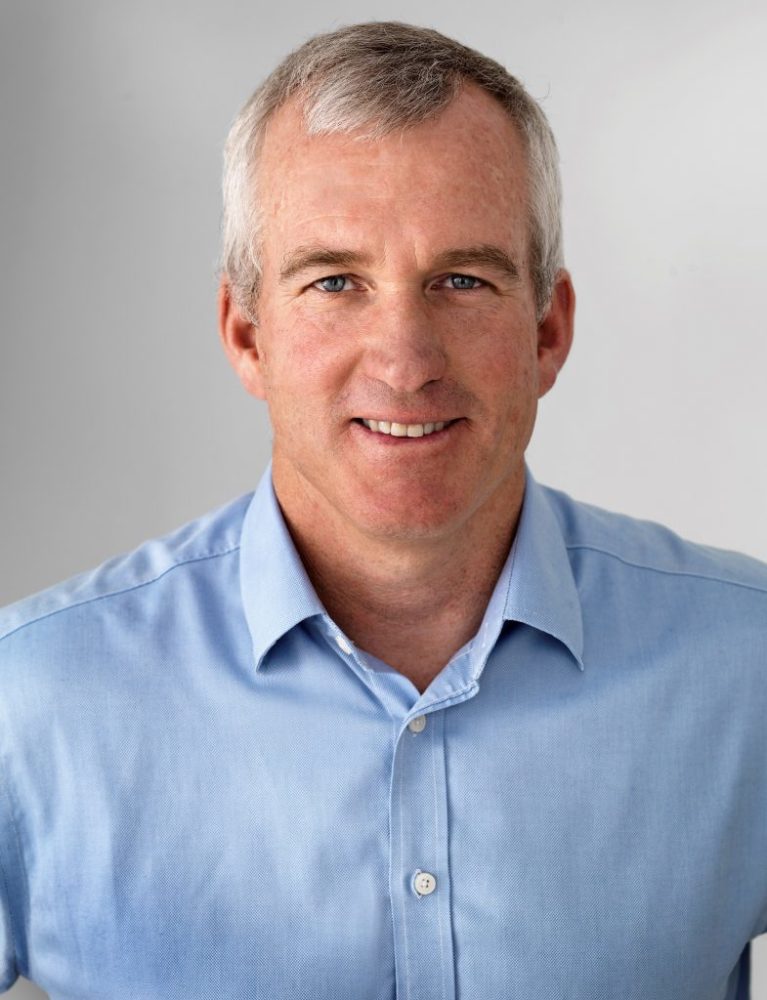 Dominic’s journey towards consulting in the performance development sphere stems from his own pursuit of performance excellence which culminated in representing Australia as a swimmer. While Dominic’s experiences as an elite athlete are integral to his role, it is the impact of his successful battle with Leukaemia and subsequent return to competitive swimming that most equips Dominic as a performance development consultant. Dominic’s experiences allow him to empathise with the seemingly insurmountable challenge and to help others understanding the simple approach to success that many of us miss in our hectic corporate lives.

During the past 10 years, Dominic has worked with some of the biggest global organisations in Europe, America, Asia and Australia designing and delivering leadership development interventions with practical and applicable outcomes. Throughout his career, Dominic has maintained long term relationships with organisations due to the consistently outstanding feedback he has received for his ability to create an environment for transformation to occur.

As a senior Consultant at MODAL, Dominic specialises in:

Get to know Dominic better – arrange a meeting with Dominic today. 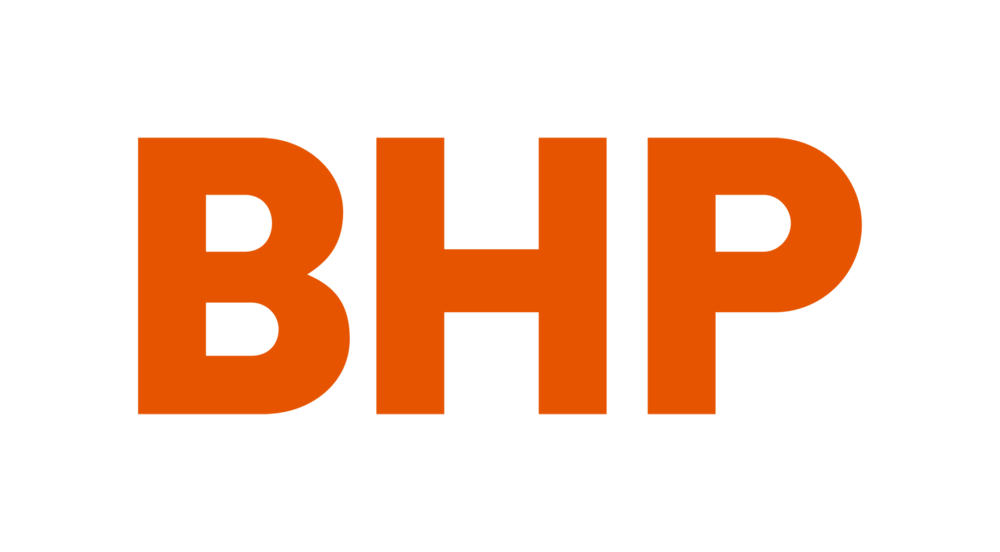 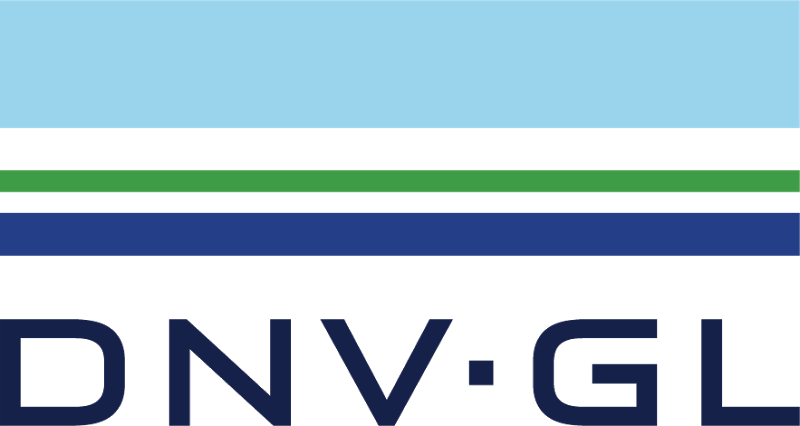 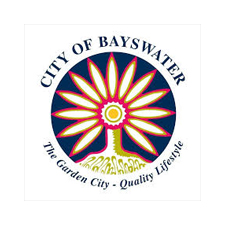 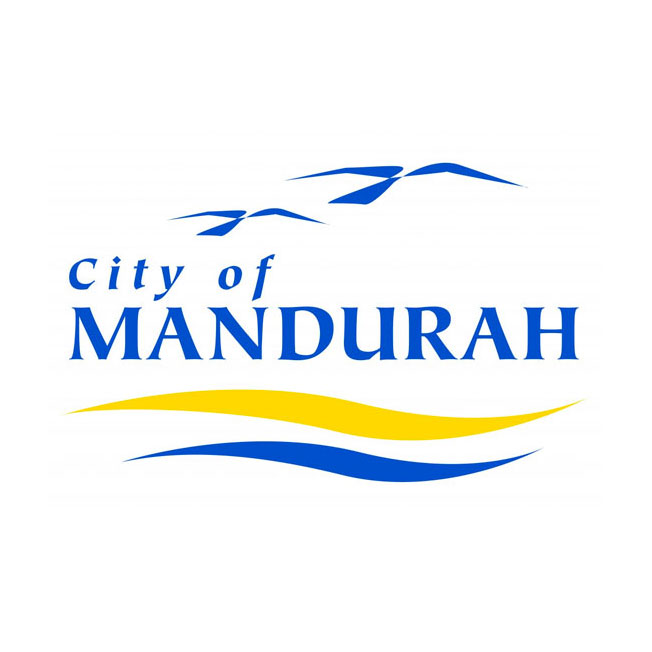 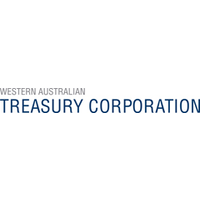 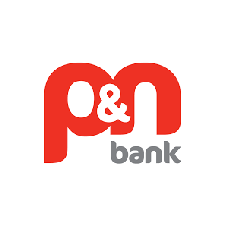 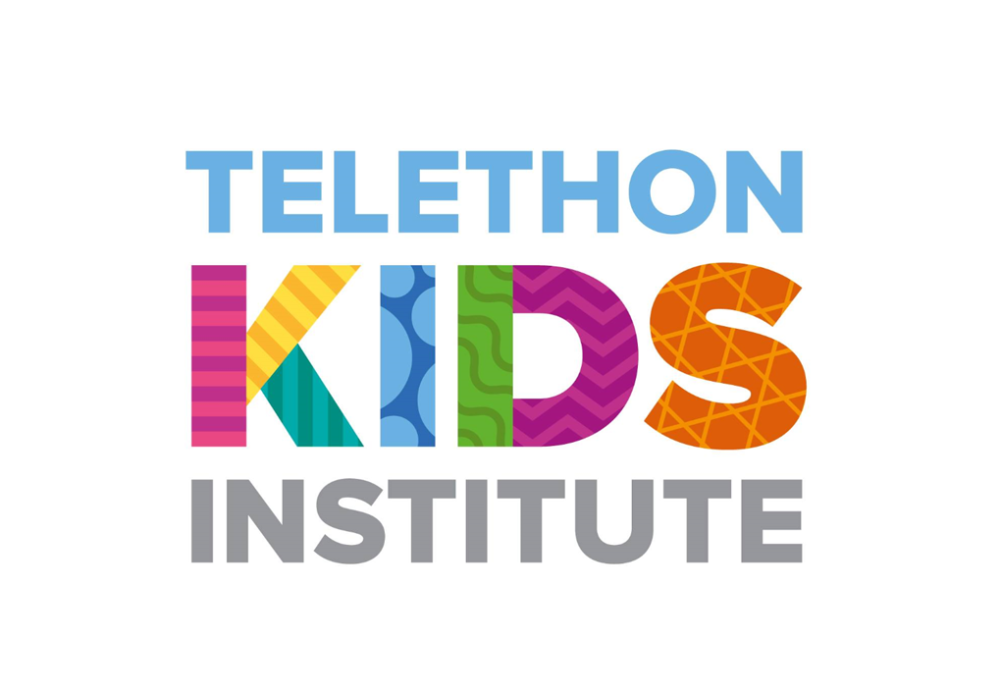 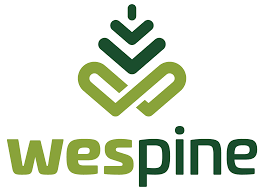 "MODAL strives to create sustainable change using best practice models and works with you to achieve your outcomes. [They are] very personable and give you time, very supportive"

Hear what some of our clients have to say about their journey with us:

Talk with us today

“MODAL has assisted me in BHP Billiton and Western Power with remarkable results. They work exceptionally well with Executive Teams driving them to become high performing and delivering shareholder value and lifting employee satisfaction. The MODAL Team have the ability to work with people at all levels in an organisation. I would recommend MODAL to anyone looking to improve the culture of an organisation.”

“I felt absolutely confident that we would deliver a great program with Ed at the helm. His ability to relate to and read the participants was a key to our success as was his knowledge and ability to think on his feet when needed. Thanks Ed and Modal!”

“Our organisation has been focused on developing a “one team” culture and have seen real value in partnering with MODAL on this, especially with the work they have done with the Executive Team as we move towards High Performance.
What I have liked about their approach has been the ability to engage all members of the Executive team. In doing so the trust, cooperation and performance of the team has grown rapidly.”

“We've been really pleased with our experience with MODAL - their consultants are highly capable professionals who seek to understand their client's needs then design and facilitate the process required to successfully meet those needs.”

“They are a great company to work with, Scott is an excellent facilitator and they deliver on what they say they are going to do and they are prepared to go above and beyond.”

“The Modal team are genuine, practical and highly skilled coaches and facilitators with a unique ability to enable thought leadership from executive to line manager level in a practical and cost effective way. I look forward to a long association with Modal and would recommend them highly to organisations with a commitment to building their business through their leadership teams and people programs.”

“The way they have integrated themselves, working from the bottom up with employees by facilitating targeted staff development sessions to top down working with the Executive and leadership teams through building capability in learning groups sessions, individual one-on-one coaching has proven successful in assisting RWWA exceed its objectives over the last five years.”

“I’d personally recommend Neil and MODAL as proven facilitators of culture, leadership and team development. I have worked with MODAL for over 4 years in developing our One Team One Direction culture at Joondalup Health Campus. MODAL’s approach is to clearly understand the customer’s needs, provide feedback on the impact of leadership and believes in the need for authentic leadership to bring about sustainable change.”